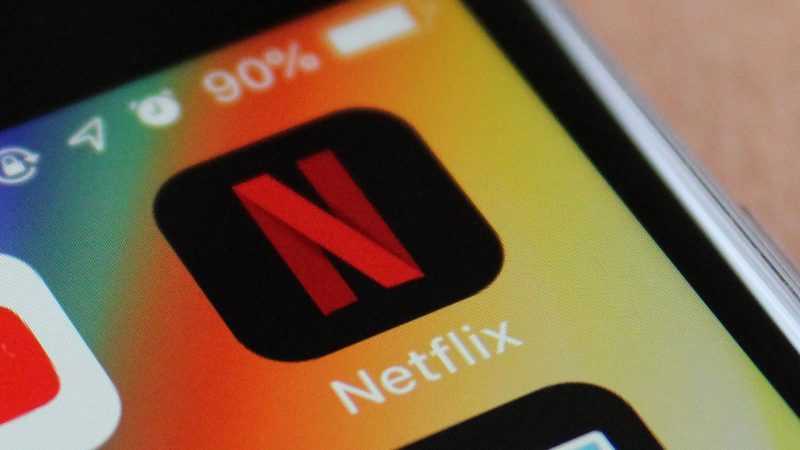 Earlier this week, Netflix (NASDAQ: NFLX) reported another quarter of impressive revenue growth. Revenue and subscriber gains both modestly outpaced the guidance that management provided back in January.

That said, it is clear that Netflix’s growth rate is finally slowing after years of rapid expansion. Rising competition from Walt Disney (NYSE: DIS) and others — particularly in the U.S. — could put further pressure on its growth in the years ahead. With free cash flow still deep in negative territory, it’s not clear if Netflix is growing enough to justify its massive $157 billion market cap.

Revenue rose at a somewhat slower rate last quarter, due to currency headwinds and the steady decline of Netflix’s legacy DVD-by-mail business. Total revenue increased 22.2% to $4.52 billion, representing a stark deceleration from the 40.4% revenue gain logged in Q1 2018. Still, this was slightly better than Netflix’s revenue forecast of $4.49 billion.

Netflix’s growth is increasingly tilting toward international markets. Netflix grew its domestic paid streaming subscriber count by 1.74 million last quarter, whereas it added 7.86 million paid subscribers outside the U.S. At the end of the quarter, Netflix had just 9.3% more paid domestic streaming subscribers than it had a year earlier, whereas its paid subscriber count was 38.9% higher in international markets. 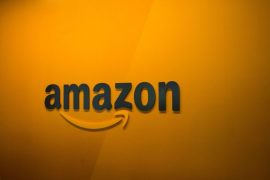