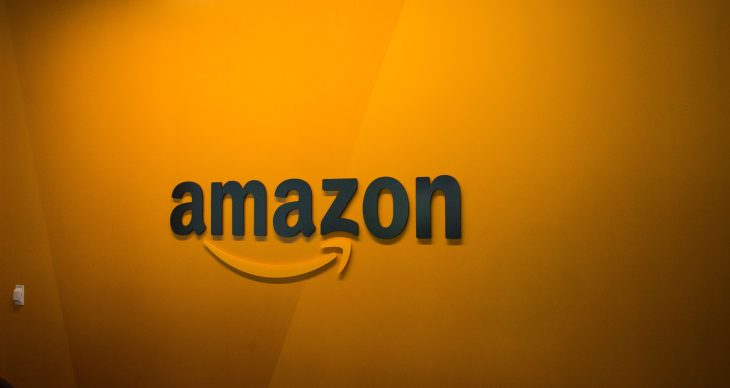 Small businesses have a complicated relationship with Amazon . While they fear the company because they have no control over it, Amazon’s platform is also a great way to reach shoppers, particularly small businesses that rise to the top of its results pages.

Amify, a nine-year-old, Alexandria, Va.-based company, says it can get them there, and investors are buying its pitch. As founder and CEO Ethan McAfee tells us, the 60-person company just raised $5.8 million in Series A funding — its first outside round — led by Mercury Fund, with participation from Dundee Venture Capital, CincyTech, SaaS Venture Capital and Capital One co-founder Nigel Morris.

It all started, McAfee says, with a shoestring operation run out of his suburban townhouse.

As a T. Rowe Price analyst straight out of college, McAfee went on to spend 11 years “doing the investment thing” before deciding that instead of investing in companies, he wanted to start his own. It was 2010 at the time, and Amazon was just beginning its evolution from a place to buy books and CDs into the everything store that it has become.

At first, McAfee started selling pickleball paddles at the site from his home, before eventually adding various other items. As those sold, too, it occurred to him that he should sell what he’d learned about how to connect with shoppers on the platform, which was growing more crowded by the day.

Fast-forward to today, and McAfee says Amify now works with a long line of customers, from brands you might not recognize to household names like Fender guitars and Brooks, the century-old maker of running shoes, all of which pay Amify a percentage of their revenue in exchange for its services.

What these services include, says McAfee, is help with product pages (“10 great pictures versus one can increase sales”), advice on what not to sell (“drones are the worst”), management of sponsored ad campaigns, and a big assist with inventory. How it works: customers of Amify send their goods to the startup when they arrive by container ship from China, for example. Amify — which uses warehouses in Las Vegas and Cincinnati — then sends the goods on to one of Amazon’s warehouses so that if there is a return, Amazon sends the item back to Amify to deal with it and not the customer. (McAfee says most returns are donated or destroyed.)

This middle layer would seemingly get expensive for the companies, which already pay Amazon a 15 percent commission on their sales and up to 30 percent when orders are shipped through its Fulfilled by Amazon program. McAfee says the increase in sales that Amify is able to generate more than helps defray the cost.

Certainly, it’s an interesting proposition, which explains why Amify is hardly alone in chasing it. In addition to many small players trying to insert themselves into the big business of working with third-party sellers —  more than one million of which now make up more than 50 percent of Amazon’s total sales — Amify’s more established competitors include Netrush and etailz.

McAfee doesn’t mind the other players, though. “It’s a $500 billion market,” he offers, suggesting there’s enough to go around.

At least, there’s enough to go around for now. According to a new CNBC report, Amazon is aggressively blocking money-losing products from advertising on its site and telling brand owners that if Amazon can’t sell their products to customers at a profit, it won’t allow them to pay to promote the items.

Asked if he worries about Amazon banishing companies like his or otherwise putting pressure on them, McAfee say he doesn’t. Though he admits to having “had problems with Amazon” owing in part to its “many moving pieces,” he notes the company’s overarching objective is to make customers happy, an objective the two companies share and that Amify proves every day, he insists. Consider that with Amazon, he says, “you have to speak their lingo. You can spend hours on the phone with them to correct mistakes. But we can do it better than someone trying to figure it out for the first time,” presumably saving both Amazon and Amify’s customers time and money.

Amify can also provide something to its stable of clients that Amazon does not, which is customer data and insights. Though Amify doesn’t offer the service today, McAfee says there may well come a time when it helps customers understand in a granular way what’s selling, what’s not and why.

The new funding should help. On Amify’s own shopping list, says McAfee: a CTO. 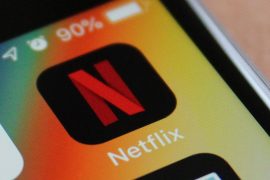